I'm not going to post any puppet news just yet. I'll be finished up with that in just over a few weeks and will do a mega post when he's done.

But I will post about a little idea of mine that has been fermenting for a few months and now I'm finally starting to rough it out a bit more.. Well not so much as "Rough it out" but more "When I have a spare moment, I think about it for a minute"

Knowing me all of this will most likely change in a few months time. 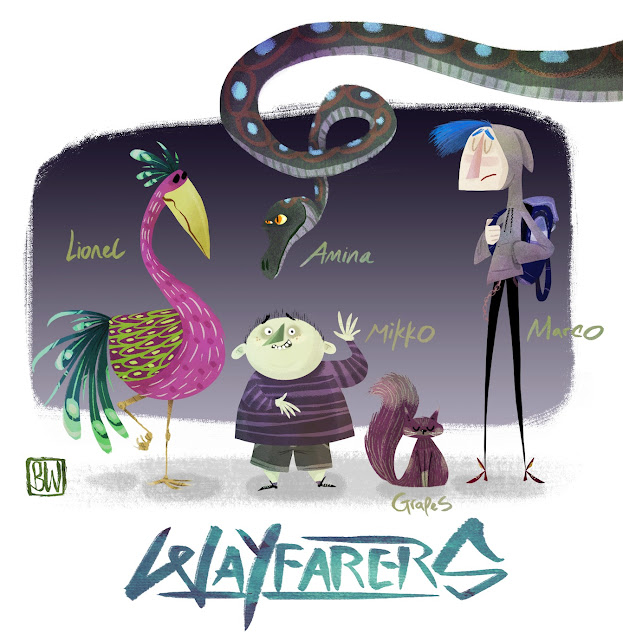 To cut it short, its a story about two brothers and their cat and they go on intergalactic adventures here and there. They meet various aliens on way some good and some bad... very bad.

All of this was spawned from this warm up sketch from a few months backs. 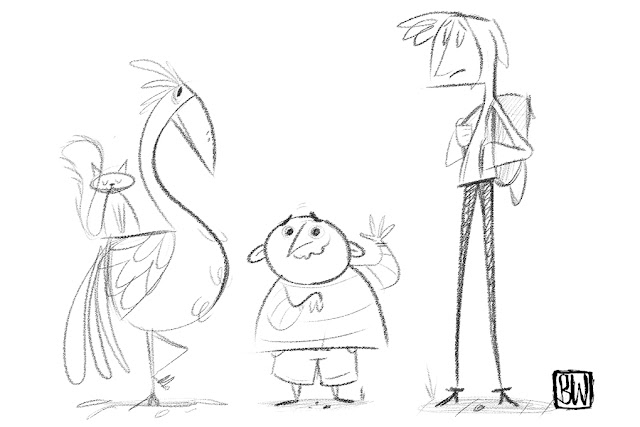 I only have a few bits of character development floating around in my head but that's it for the moment. I do know that I will probably be changing the bird and the snake for something a bit more weird and alien as they will pretty much be companions they've picked up along their other worldly adventures.

Oh, then there are these guys/things/meanies 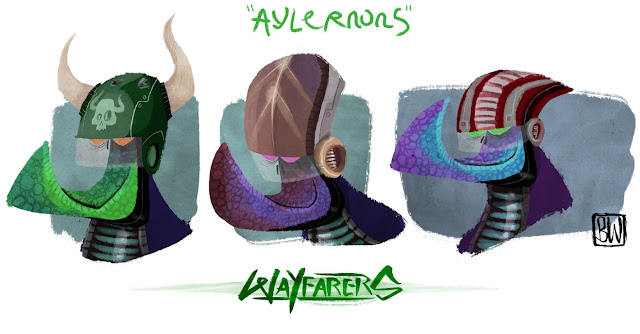 I see these being like a pirate/bounty hunter kind of gang. They are lead by the three main meanies and the rest will be a crew of dimwits. I still need to work out the body shapes and keep in mind that they will hopefully become stop motion puppets ;)


The original sketches for those chaps 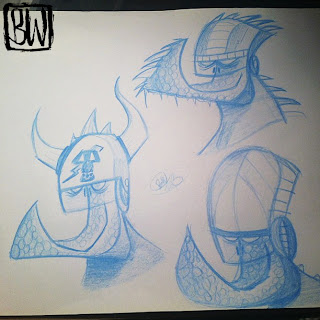 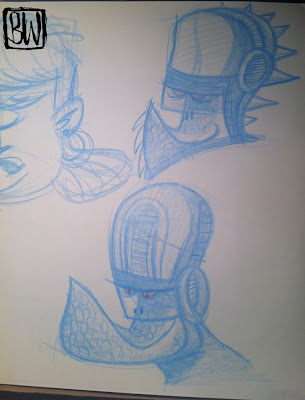 That really is all I have so far. Hopefully this will be the first of many updates on this,
Until next time. Never give up, Never surrender!
Posted by Ben Whitehouse at 12:03 Labels: character design 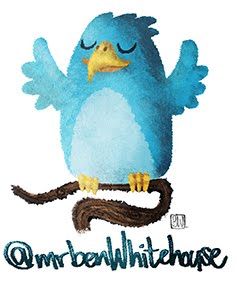